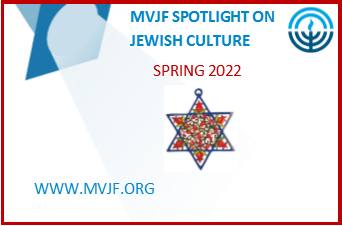 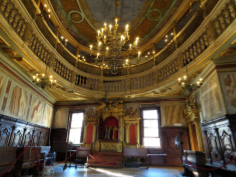 APRIL 2022 FREE EVENTS
2 10:00 AM Free
Birding Live Webinar from the Eilat Bird Festival: SPRING MIGRATION HAS BEGUN
13 7:30 PM Free
"OUR WILL TO LIVE:" A Message from Terezin with Terezin scholar Mark Ludwig. In partnership with The Lappin Foundation.

18 8:30 PM Free A Conversation with Author LISA SCOTTOLINE about her book "ETERNAL"

The ancient Jewish ghetto in Venice is in the Cannaregio district, one of the most authentic Venetian areas in the city. In a multicultural and multiethnic city, as Venice was, in an area far away from the center of power, the Jewish ghetto was born in 1516. We will try to understand what distinguished this area from all other Jewish quarters in Europe at that time as well as learn the history of the Venetian Jewish community through today.  Luisella Romeo lives and works in Venice, where her family has lived since the mid 1700s. She has been a registered tourist guide since 2000 and describes the history as well as the present time of her city. Participants will enjoy her stories and sense of humor.

6 nights of 11 exclusive,
Award-Winning New Films
in the comfort of your home!
CELEBRATE ISRAEL
HONOR THE PAST -
IMAGINE THE FUTURE
MAY 4th - 9th, 2022
Only $40 for all 11 films and Discussions! And,
Your Merrimack Valley Jewish Federation will receive a $18 donation!
**The series will be available for 14 days from when you begin watching your first film - so, for example, if you begin watching on May 4th you will have access to the whole series through May 17th. 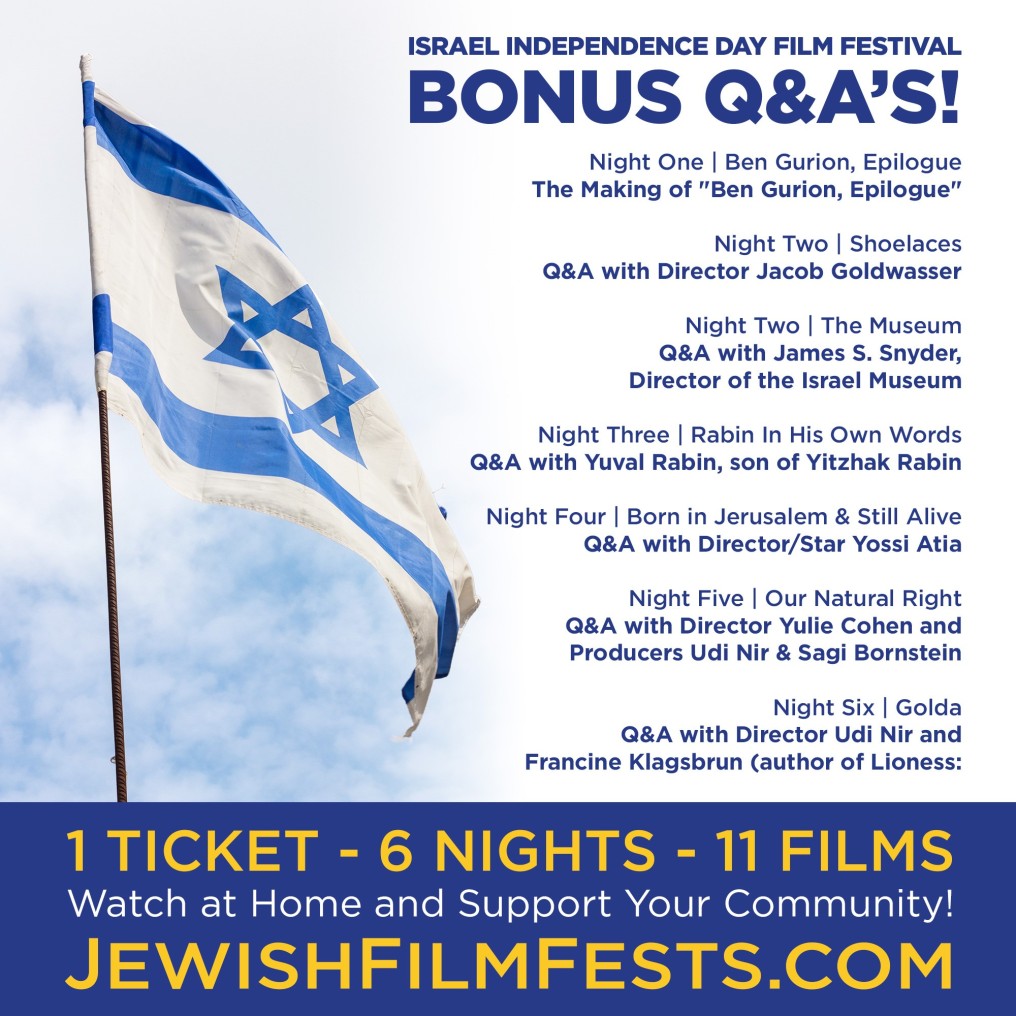 SERIES SPECIAL $20 ALL 3 EVENTS
SINGLE EVENT/S $9 EACH
﻿May 9        8:30pm
HOLLYWOOD BLACKLIST
May 26     8:30pm
FUNNY GIRLS
June 23     8:30pm
SPIELBERG!
This series is an informative, engaging and fun presentation on Hollywood and the Jewish American Experience, curated by noted film historians Irv Slifkin and Laurence Lerman and specifically designed for Zoom interactivity. Each session includes a 1 hour presentation followed by Q & A.
THE HOLLYWOOD BLACKLIST
The Hollywood Blacklist of the late 1940s and 1950s marked a dark time in history. Fueled by the efforts of powerful Senator Joseph McCarthy, the Blacklist impacted the major film studios and the lives of entertainment industry professionals, from devout members of the Communist party to those who had little interest in the party’s beliefs. Many of those caught in the middle of this powerful political storm were Jewish, including John Garfield, Ruth Gordon, Larry Parks, Arthur Miller, Edward G. Robinson, Zero Mostel and Lee Grant. This program looks at how the Blacklist came about, how it divided the country and how a few brave Jewish movie patriots’ actions led to its downfall.
FUNNY GIRLS
Beginning with Jewish mother caricatures in the silent era through their evolution to becoming an indispensable segment of the Hollywood storytelling machine, Jewish women have never failed to capture the big screen with their attitudes, intelligence, appearance, style and, most of all, proudly Jewish wit. From such attention-getting character actresses as Judy Holliday, Selma Diamond, Madeline Kahn, Sandra Bernhard, Sylvia Miles and Doris Roberts to superstars like Fanny Brice, Gertrude Berg, Bette Midler, Barbra Streisand and Julia Louis-Dreyfus, we’re giving it up for the ladies and all the laughs they’ve provided over the decades. And we won’t forget about Shelley Winters!
SPIELBERG!
Like the “Fellini-esque” Fellini and the “Hitchcockian” Hitchcock before him, Steven Spielberg is an artist whose work is so ubiquitous and instantly identifiable that his name has inspired its very own adjective—“Spielbergian.” One of the most commercially successful directors of all time, Spielberg is the creator of such beloved modern classics as Jaws, Close Encounters of the Third Kind, E.T. and the Indiana Jones and Jurassic Park series. We examine the life and career of the grand storyteller, with a particular focus on his upbringing as an Orthodox Jew and his later Jewish re-awakening, which yielded such vital works as Schindler’s List and Munich. His interests have also inspired the creation of the Shoah Foundation and Righteous Persons Foundation, which make Jewish history and tradition more accessible to all.
Share