Though there is no shortage of pain and suffering throughout the world, there is one tragic situation we can do something about...The Crisis in Ukraine.

This desperate situation speaks to the most fundamental reasons why Federations are so critical. We have not turned away. We are on the ground, and we are making a difference. Here’s how: 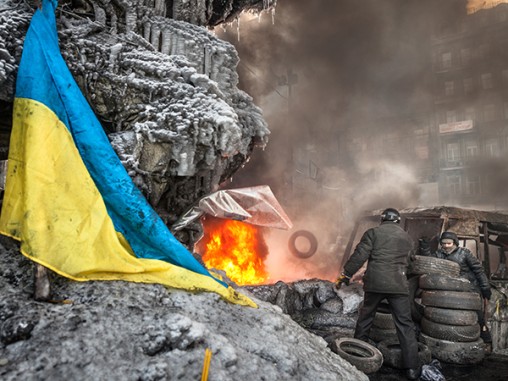 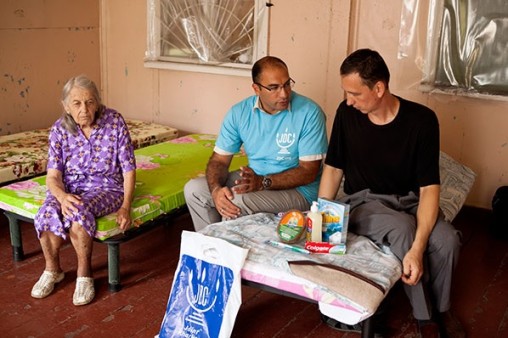 Update on Jewish Federation work during the Ukraine crisis.
Jewish Agency leaders blog about life in Ukraine during this crisis. 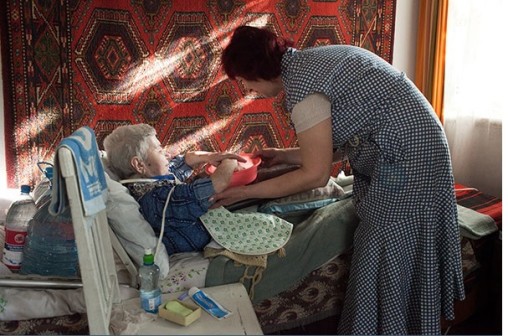 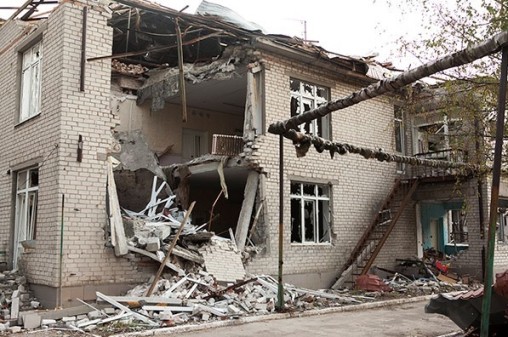 Since the start of the armed fighting in eastern Ukraine in April, nearly 2,600 people have been killed and over 340,000 forced to flee their homes, according to the UN. Countless thousands of Jews are among those who left the war-torn region, including some 2,000 welfare clients of the JDC. But another 3,100 clients — elderly, disabled, disadvantaged children — have remained in what’s left of their homes and suffered for weeks without water or electricity.

Eastern Ukraine once held 27,000 Jews, according to Jewish community estimates. Today in Donetsk and Lugansk, which have both declared themselves independent republics, there are some 1,600 welfare clients in constant need of life-sustaining aid such as extra food, water, and medications. Astoundingly, workers from JDC affiliates called Heseds continue to provide for them and the 1,500 others in the periphery.