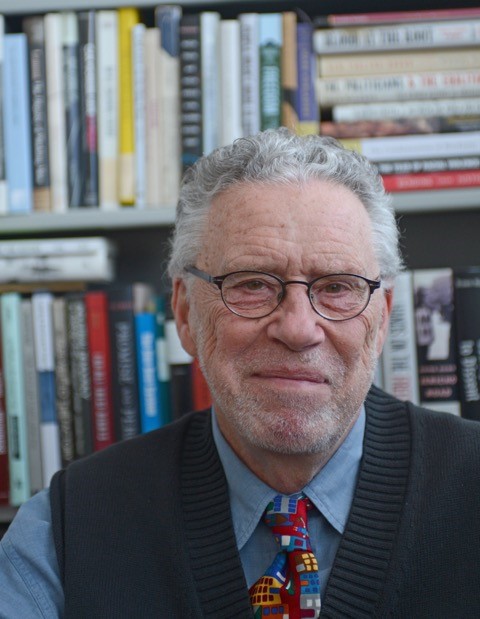 Lowell’s Hale-Howard Jewish Neighborhood From 1875 to 1975

Robert Forrant is Distinguished University Professor of History at UMass Lowell and a board member of the Lawrence History Center. Before coming to UMass Lowell, he worked as a machinist in Springfield, MA for nearly fifteen years. He is an authority on labor and immigration history, with a particular focus on Massachusetts and New England. In 2012 he worked extensively on community-based programs in Lawrence dedicated to the centennial anniversary of the Bread and Roses Strike. The author of several books, he is working on a new one titled Lowell: The Worlds and Histories of a New England Mill City. Forrant is the recipient of the UMass President’s Award for Public Service, UMass Lowell’s Martin Luther King Jr. award, and the Massachusetts History Commendation from the National Endowment for the Humanities.