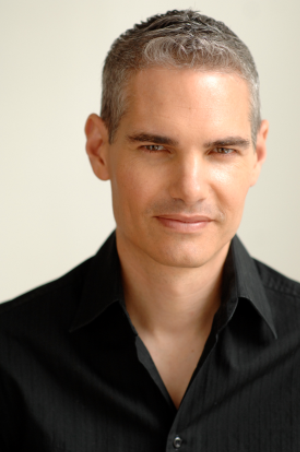 Hilarious recollections from his great grandparents’ botched immigration at Ellis Island to serving in the IDF unit he nicknamed “The 188th Crybaby Brigade,” to the challenges of raising a Jewish family of his own, Joel Chasnoff comes to us directly from the “Land of Milk and Funny” (Israel)! A Chicago native, Joel has performed on stage and screen in 9 countries, including two off-Broadway shows, a USO comedy tour of Japan and Korea, more than 1,000 Jewish events in North America and Europe, and Israeli TV. Since the start of the pandemic, Joel has performed more than 50 shows on Zoom.