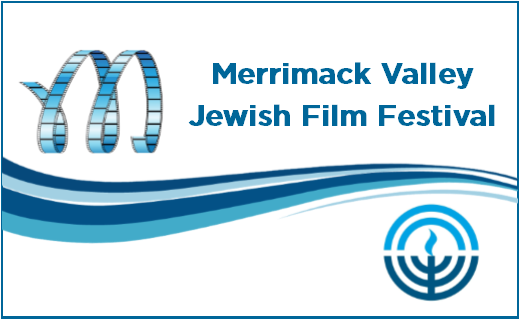 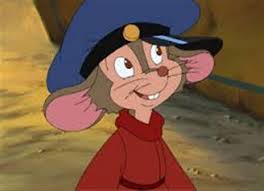 A beautifully rendered animated film about Fievel Mousekewitz and his family of Russian-Jewish mice who escape from their homeland in the late 1800s, boarding a boat to evade the Czarist rule of the Russian cats. Fievel, however, is separated from his family and upon his arrival in New York City, he discovers to his horror that there are cats in America too (his father said there weren't). Fievel meets his share of friendly and hostile mice, and he eventually befriends a cat, all while searching for his lost family. Disney animator Don Bluth directed this heartwarming yarn, the first animated feature presented by Steven Spielberg.
Adults $10  Children $5  (Children must be accompanied by an adult.)